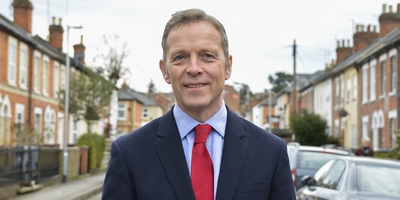 READING EAST MP Matt Rodda has called for urgent action from Wokingham Borough Council to spend its housing fund, after a recent media probe highlighted that £20m was being hoarded, despite the urgent need for affordable homes.

The Labour MP for Reading East, whose constituency includes Woodley and Earley -; both of which are within the Wokingham boundary – has written to the Leader of Wokingham Borough Council in response to the reports in the national and local media. He said:
” There are 2,000 households on the housing waiting list within the Wokingham Borough, and this delay is causing real hardship for these families, including those who live within my constituency boundary. I would urge the Council to rethink its mistaken approach of hoarding these funds.”

He called on Wokingham Borough Council to follow the example of a number of other similar local authorities and invest the money now in housing.