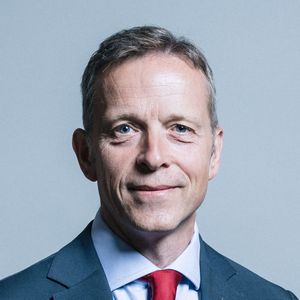 The vote, which followed the Second Reading of the Refugees (Family Reunion) Bill (2017-2019) was profound in victory with 129 votes to 42 -; a majority of 87, and was announced by Mr Deputy Speaker The Rt. Hon. Sir Lindsay Hoyle MP to a backdrop of cheers which resonated around the House. The result of the vote was also widely welcomed on social media by the UNHCR, Amnesty UK, Oxfam GB Campaigning group and the Refugee Council.

The Bill was to make provision for refugees to have leave to enter or remain within the United Kingdom and for that leave to also be granted to the family members of those refugees. This was also to be extended to refugees who are family members of British citizens and settled persons, and to provide for Legal Aid to be made available for refugee family reunion cases and for those connected persons. During the Second Reading of the Bill late in 2017, discussions on a wide range of issues were outlined, including public opinion, moral obligations and humanitarianism; these were echoed in the House today, with the majority of Members being in support.

Following the vote, Matt said:
“I was pleased to be able to support refugees and their families in the vote today. I wanted to offer my support to vulnerable parents and children who are in dangerous circumstances around the world and need our help.”