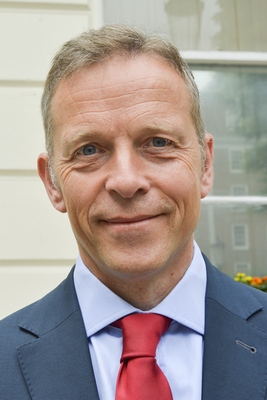 Matt stood next to Boris Johnson as he listened to the speech, which the Queen gave to MPs and Peers in the House of Lords as she set out her Government’s programme.

Matt said: “The sense of history is impressive and it was an honor to be there and hear the Queen.

“By chance I ended up standing next to the Prime Minister, Labour Leader and a series of senior Ministers.

“It was a particular honour to stand near Jeremy Corbyn as well as members of the Cabinet and Shadow Cabinet.”

However, Matt added: “It is important to see the context of the speech as well as enjoying the ceremonial aspect of the day”.

“The Queen’s Speech also shows the Conservatives have lost all authority. Labour will challenge them in Parliament and is a Government in waiting”.

“I will stand up for local people who voted against cuts to education, health and other public services, and against the dementia tax and university tuition fees”.

“I’ll be fighting Tory plans for a hard Brexit and calling for more affordable housing.”